Reaching Out in Solidarity to the Flood Victims

By SND Bangalore / 2 years ago / Uncategorized / No Comments

Kerala received heavy monsoon rainfall, which was about 116% more than the usual rainfall in Kerala, on the mid-evening of 8 August, resulting in dams filling to their maximum capacities.  Almost all dams had been opened since the water level had risen close to overflow level due to heavy rainfall, flooding local low-lying areas. The torrential rains, floods and landslides caused unimaginable damages to the State of Kerala and Coorg district in Karnataka. Thousands of people lost their entire livelihood; crops and properties, houses and buildings inundated; many stranded without water and food, disruption of communication net- works and facilities and so on. We expressed our solidarity with our flood affected brothers and sisters and showed concern for their life and rehabilitation by reaching out to them through our spiritual, material and financial help.  Sisters and staff from all affiliations joined hands and hearts with the Relief Camps and Programmes organized by Church leaders and personally assisted the families to rebuild their homes and lives again. The province allotted a large sum of money and contributed the same into Flood Relief Fund of KRCR and the Sophia High School contributions were given to the Flood Relief fund organized by the CBCI and other Centers for the same purpose.

The author didn't add any Information to his profile yet.

Previous: Sr.jaya RIP
Next: In Great Solidarity and Deep Sorrow 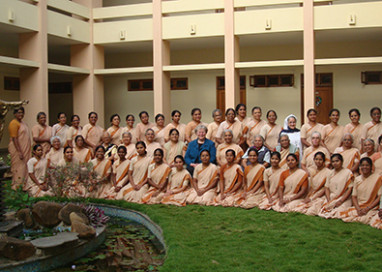 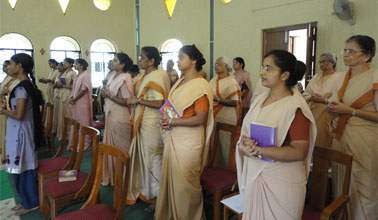 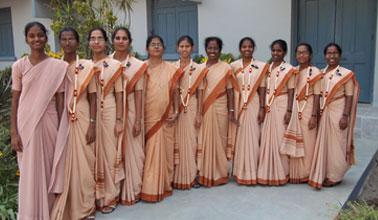 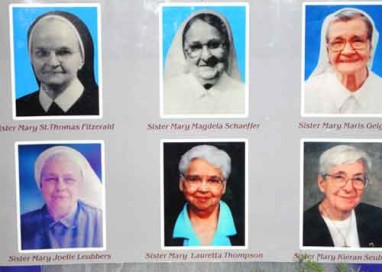 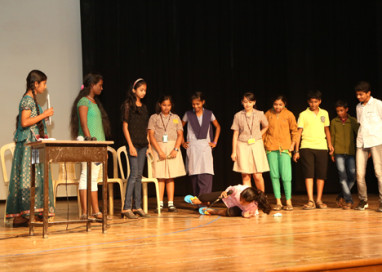